Attack of the RhinoWarriors: How Our Immune System Fights 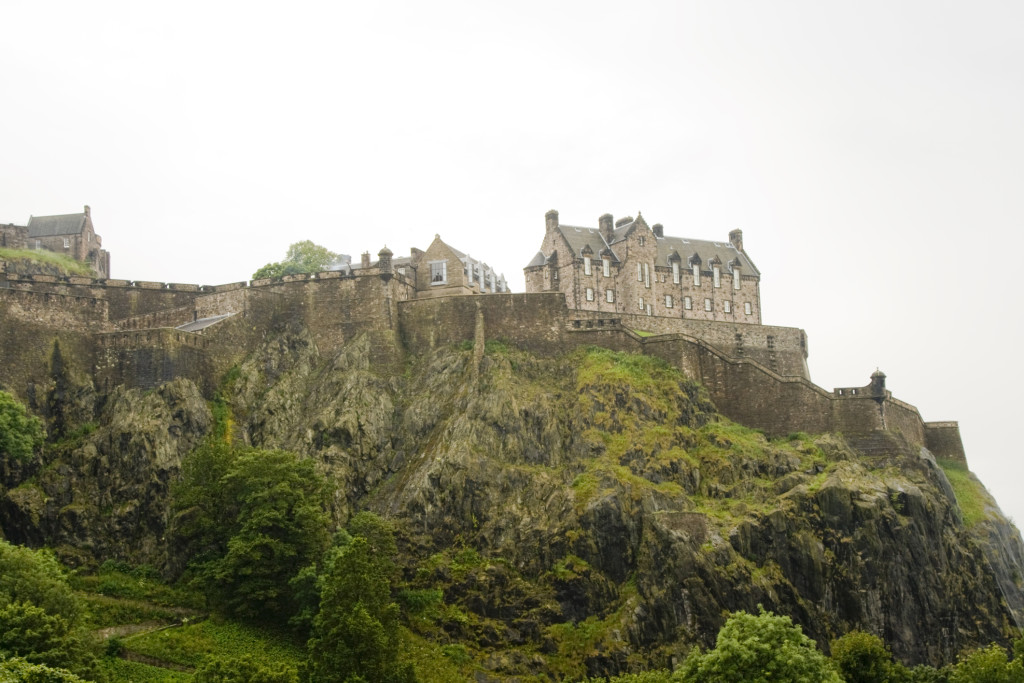 Cast of players for this little science story:

Or
How Our Immune System Fights

“Sir, we’ve just received word that the kingdom is under attack! A-A barrier has been breached…!” The messenger rushed over to King Imsy who sat at the round table before him.

“Who is the one that dare threatens me?” He stiffened and eyed the man.

The man quivered nervously under the powerful king’s gaze. “W-We…aren’t sure…but they are multiplying in number. G-Great numbers.” His voice quivered and it was clear from his demeanor that those words were the last ones he wanted to tell the king.

King Imsy slammed his fist on the table and the knights that sat comfortably around straightened, taking this as their cue to be worried. The king was not one to play games when it came to enemies.

“If we do not know what enemies we fight, send out your men, Sir Macrowain. They are strong and will devour and kill whatever illness comes our way.”

Sir Macrowain, a man very tall and wide, nodded. He sported a full red beard and dark eyes that seemed to pierce whatever he saw. “Yes, My King.” He bowed as he put a fist to his chest to show reverence. Then he left.

The messenger nodded and bowed also before scurrying out of the room, very pleased to get away from the king and his rage.

The fighting was fierce, unlike any foe that was ever fought before, and soon Sir Macrowain and his men grew very tired. It wasn’t long before Sir Macrowain had each of his troups send word to Sir Lantrophils.

“Sir, we at the front lines require assistance in bringing down the number of these foes. They are very strong in power and need more than what we can give. Though we are tired, we will never give up and will fight to the death if necessary.”

Without hesitation, Sir Lantrophils led his men into battle. He messaged the King to tell him of the battle, hoping to make him aware of how dire the situation was.

The men that Sir Lantrophils led were ones not to be messed with, not only killing invaders but, occasionally in the battle, their fighting would get so fierce that they would end up killing their own men as well. But the warriors were just too fierce and soon Sir Macrowain was sending for more help. This time from Sir Denahad.

Sir Denahad, a very smart man with an eye for detail, requested all the information that he could receive. He was also skilled at weaponry. After analyzing the situation, he was brought before the king.

“Sire, I believe I know what we are fighting.” He bowed very low to an angry looking Imsy.

“Do not waste breath! Tell me at once!” King Imsy stood, his eyes narrowed and his nose flared.

“They are a fierce, rogue virus that plagues on innocent beings. . . they are known as the Rhinowarriors.”

The King rubbed his forehead, looking weary. “Is there another plan of attack? I will not give up my kingdom to these wretches!”

“Sir, I have sent out my men to create the proper weapons needed against these barbarians. Thousands of buildings are being used to create these weapons even as we speak.”

“You’re a good man. . . One of my best.” The King patted Sir Denahad on the back tiredly. “I am proud, even now, of the fight my people have put up.

On the battlefield, Sir Denahad’s men fought with enthusiasm as they used their new and customized weapons. The Rhinowarriors were stunned and eliminated with greater ease than before, and there was a change in the way the battle was turning out. Soon the battlefields were covered with dead or perished Rhinowarriors. Thousands came in a joint effort to help clean the mess up that was left by the invaders. Word was sent back to the king.

I am pleased to inform you that the threat has ceased and we are able to once again focus on our normal, daily tasks. The cleanup has gone well and the rebuilding fast. Thanks to the way you directed your men into battle, there isn’t any permanent damage to any of your people. We did lose men, but I assure you that it was done honorably and with the intention of keeping our homeland, people, and of course, you safe.

Thank you for reading! Subscribe if you’ve enjoyed the story!